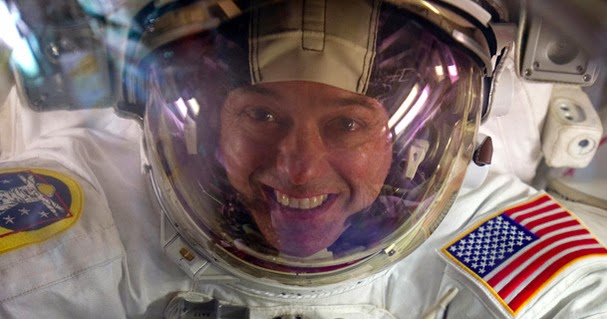 How can you not read a book that starts out, "I have wanted to write this book since returning to Earth from my first space mission in 2008"?

Garan is a retired NASA astronaut who has traveled 71,075,867 miles in 2,842 orbits of our planet during more than 178 days in space and 27 hours and 3 minutes of EVA (extravehicular activity) during four spacewalks.

For Garan, living on the International Space Station (ISS) was a transformative experience – one he believes that can help us solve the world’s toughest crises. Though exploration in space led Garan to many new frontiers; perhaps his most important discovery came in the form of a parallel reality. On Earth, the former US fighter pilot during the Cold War fought the Russians; in space, the US and Russia worked as allies.


As he took in a spectacular view of the planet from the ISS, Garan’s “Orbital Perspective” took shape. If fifteen nationalities could collaborate on one of the most ambitious missions in history, then surely, we could apply that level of cooperation and innovation to creating a better world. 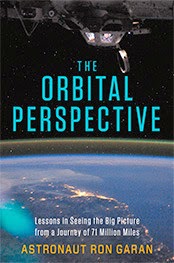 Garan wrote this book to communicate a call to action. To help create a global movement -- a movement of inhabitants of planet Earth who are willing to set aside their differences and work together toward our common goals.

"I am asking everyone to look for ways to create exponential, disruptive, positive action -- action that leads to exponential advancement toward solving the challenges facing our world," says Garan.

"I hope that after reading this book you will agree that we're on to something big that can potentially change the present trajectory of our global society and put it on a profoundly more positive path," he adds. 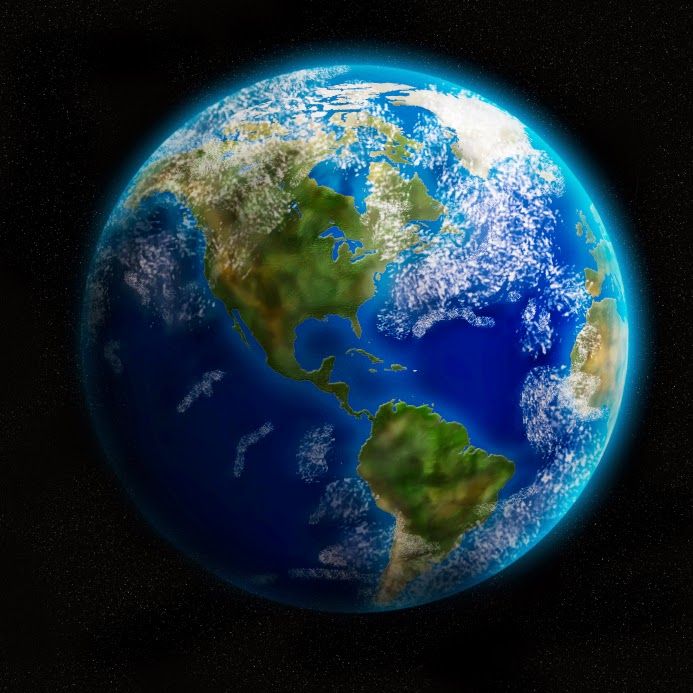 Garan explains that hovering above Earth he came to believe that the problem we face lies primarily in our inability to collaborate effectively on a global scale.

"There are millions of organizations around the world working to improve life on Earth, but for the most part these organizations are not engaged in a unified, coordinated effort. There is a great deal of duplication of effort, loss of efficiency, and unfortunately, in many cases, destructive competition that does not lead to better products or services," explains Garan.


"If there's one thing I've learned in my travels around the world, it's that people are people. There are more things that we share in common than things that separate us," says Garan.

Fun Space Facts (from the book)
Thanks to the book's publisher for sending me an advance copy of the book. 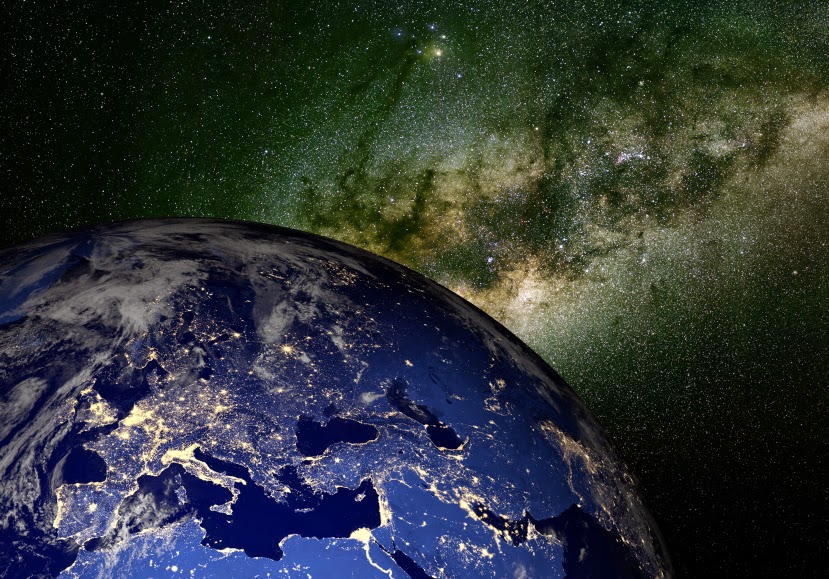 REI Sets The Example For Creating And Living Core Values

January 22, 2012
Are you a leader who is struggling with how to write your company's core values? You can learn from Recreational Equipment Incorporated , better known as REI -- an outdoor gear and apparel co-op.  As described in Amy Lyman's new book, The Trustworthy Leader , REI concisely articulates its core values in this series of statements: Authenticity -- We are true to the outdoors. Quality -- We provide trustworthy products and services Service -- We serve others with expertise and enthusiasm. Respect -- We listen and learn form each other. Integrity -- We live by a code of rock-solid ethics, honesty, and decency. Balance -- We encourage each other to enjoy all aspects of life. "The words contained in the values are not much different from those found in the value statements of any organization. So what makes it different at REI?  The people at REI actively seek to live out their values ," explains Lyman.
Post a Comment
Read more

3 Things Your Mission Statement Must Have

September 11, 2010
A lot of companies struggle when creating their mission statement. Author Peter F. Drucker provides the following good advice in one of my favorite book's of his, The Five Most Important Questions You Will Ever Ask About Your Organization :" Every mission statement has to reflect three things : Opportunities Competence Commitment In other words, he explains: What is our purpose? Why do we do what we do? What, in the end, do we want to be remembered for? How well does your mission statement meet Drucker's recommended three requirements?
Post a Comment
Read more

May 28, 2012
Great customer service tips from author Micah Solomon's new book, High-tech, High-touch Customer Service : You provide value when you deliver the four components that reliably create customer satisfaction : A perfect product or service Delivered in a caring, friendly manner On time (as defined by the customer) With the backing of an effective problem-resolution process Micah has been named by the Financial Post as “a new guru of customer service excellence.” He is a keynote speaker and consultant on customer service issues, the customer experience, and company culture.  He previously coauthored the bestselling Exceptional Service, Exceptional Profit .
3 comments
Read more

Leaders Must Put Character At The Center Of Everything They Do

September 30, 2021
“How you show up, what you stand for, and what actions you take to that end—as an individual and as a leader in your organization—are now gating factors to lasting success,” explains Frank Calderoni in his new book, UPSTANDING:  How Company Character Catalyzes Loyalty, Agility, and Hypergrowth . He adds that 2020 was the moment of truth for character, and building an upstanding company character is what will drive long-lasting success.  Calderoni explains that leaders must put character at the center of everything they do, and he explains that company culture is distinct from company character . He explains that:   Company culture is the system of beliefs, values, goals, behaviors, and the way employees feel working in the organization—from leadership style, decision-making norms, customer experience, and company policies—officially and unofficially. Essentially, it’s the personality of the organization.   Company character is the integrity, respect, and fortitude residing a
Post a Comment
Read more

Characteristics Of The Best Leaders

August 03, 2021
Author  Melissa Greenwell  interviewed many top business executives while doing research for her book,  Money on the Table . When she asked them to list characteristics of their best leaders, those who work well as a team,  collaborative  was almost always first and foremost. The full list is: Collaborative Good listener Asks thorough questions and seeks new information or is curious and innovative Risk taker Sense of urgency or takes action Subject matter experts Not afraid to challenge Participatory Intuitive Wants or seeks feedback Empathetic Respectful
Post a Comment
Read more

How Many Of These 27 Challenges Do You Face As A Leader? 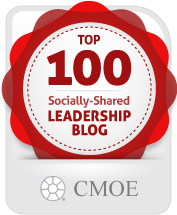 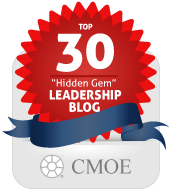